Clark Mills (born December 13, 1810) was a self-taught American sculptor who resided in Charleston from 1837 to 1848 at 51 Broad Street. The four-story building was occupied by Mrs. C.P. Huard and Mr. Erastus Bulkley. When Mrs. Huard moved out, Mills rented the space, resided there and used part of the building as a studio. He created his marble bust of John C. Calhoun on that site. 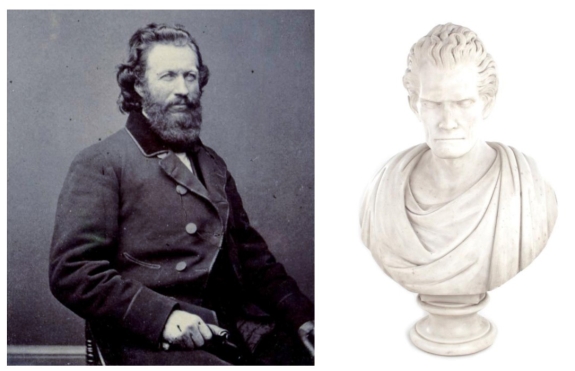 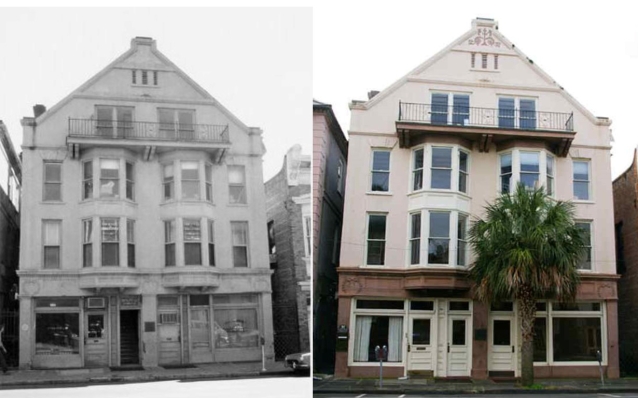 Mills left Charleston in 1848 and moved to Washington, D.C., established a studio at 15th Street and Pennsylvania Avenue, and opened a foundry outside the city. In 1852, Mills created the first equestrian statue that was cast in the United States, the famous statue of Major Andrew Jackson that stands today in Lafayette Square in Washington, D.C. The statue was unveiled on January 8, 1853, the 38th anniversary of the Battle of New Orleans.  Senator Stephen A. Douglas was the keynote speaker and, according to newspaper accounts, more than 20,000 people attended the unveiling.

Mills’ true importance is not in the aesthetic value of his work, but in his brilliance as an engineer. He built his own foundry and pioneered new techniques in the casting of bronze. His mastery of the dynamics of the unbalanced Jackson Statue solved an engineering problem that had confounded artists and engineers before him.

In 1860, Mills won the contract to cast the Statue of Freedom, designed by Thomas Crawford. The Statue of Freedom is a colossal bronze standing figure 19 1⁄2 feet tall and weighed approximately 15,000 pounds. She currently stands 288 feet above the east front plaza of the U.S. Capitol. 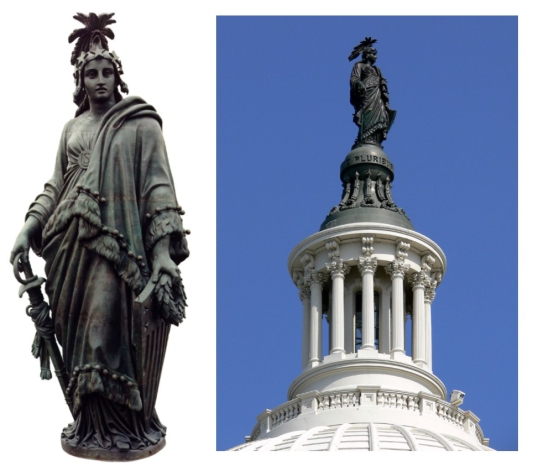 Due to the immense popularity of the Jackson statue, Congress commissioned Mills in 1860 to create an equestrian statue of Lt. Gen. George Washington. Mills original design called for an elaborately high pedestal with three tiers of relief panels and smaller equestrian statues of Washington’s generals. However, due to the economic conditions during the Civil War, those plans were not executed.

In 1865 Mills made a life-cast of Abraham Lincoln’s head. He died on January 12, 1883, and was honored during World War II, when the United States liberty ship (cargo) SS Clark Mills was named in his honor.