At this point, many of the Lowcountry Indian tribes were deeply indebted to the English. Unscrupulous traders in London and Charles Town overextended credit to the Indians, hoping to force them to pay in land concessions.  The Yemassee were also unhappy with the town of Beaufort being settled in the middle of their territory. As the pressure to collect the debt increased, the Indian agents often resorted to cruel practices – cheating, beatings, and the raping of their women.

On April 14 a Charles Town delegation was arrived to negotiate with the Yemassee tribe. After the first day’s negotiations the delegation retired for the night. Before dawn the next morning the Yemassee attacked the sleeping colonists who were then ritually tortured and murdered. The Indians then divided themselves into two war parties. One attacked Beaufort. About 300 whites were able to take refuge on a ship in the Port Royal River while the Yemassee burned most of the town. 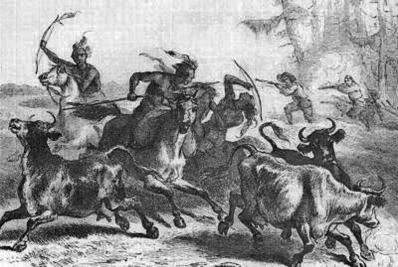 The other Yemassee party marched through St. Bartholomew’s Parish, burning houses on the way, killing 100 people.

Governor Craven declared martial law, laid an embargo on all vessels, impressed men and property into service for defense and appointed Robert Daniel deputy governor to administer the colony while Craven was at the front.

Terrified of being attacked, the Assembly took an unprecedented action – they armed 400 black slaves to join a force of 500 white men. The site of armed Negros marching through Charles Town frightened them as much as the possibility of Indian attack. 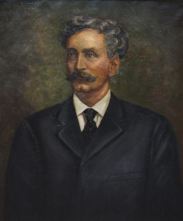 Gus Smythe discussed the looting in the abandoned houses in Charleston, south of Broad Street:

Our own soldiers are doing us more damage than the shells. I should much prefer a shell to go thro’ the house than to let them do so. They just roam at will now through the whole lower portion of the city. Our house and Mr. Middleton’s [1 Meeting Street] below Broad are the only two in Meeting Street below Broad which have not been entered. Our stores on the wharf have not been seriously injured, but soldiers have been in there also. They have done three times the damage to the city that the shells have done.