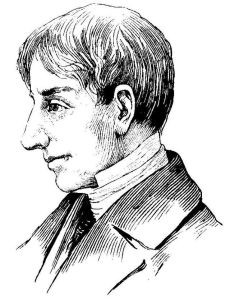 South Carolina President Rawlings Lowndes approved changes to the state constitution that changed the title of South Carolina’s chief executive’s office from president to governor, although he was called “president” until the end of his term. It also disestablished the Church of England in South Carolina.

The Legislature granted a charter for College of Charleston to “encourage and institute youth in the several branches of liberal education.” The founders of the College include three signers of the Declaration of Independence (Edward Rutledge, Arthur Middleton and Thomas Heyward, Jr.) and three future signers of the United States Constitution (John Rutledge, Charles Pinckney and Charles Cotesworth Pinckney).

The Act also granted the college almost 9 acres of land bounded by present-day Calhoun, St. Philip, Coming and George streets; three-fourths of the land was soon sold to pay debts,  In 1837 CofC became America’s first municipal college in the country. 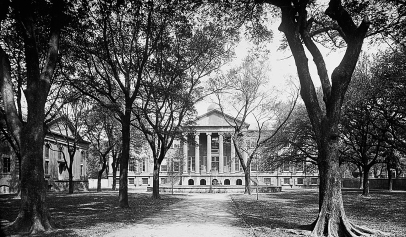