John Rutledge sailed to England to study law at the Middle Temple at the Inns of Court. While in London he spent considerable time at the Carolina Coffee House on Birchen Lane, “dining, drinking and fellowship.” 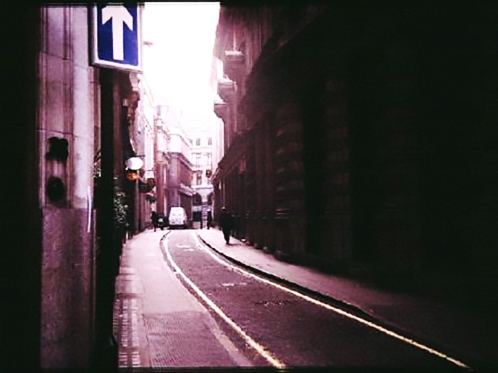 Capt. Joseph Vesey, a privateer of an “armed pilot boat,” Hawke, captured a British brigantine off the Carolina coast and dragged the prize up the Stono River. He was then ordered to sail to Philadelphia to pick up Christopher Gadsden and the rest of the South Carolina delegates to the Continental Congress.

The merchant vessel, Star of the West, left New York, captained by John McGowan. It was a 1,172-ton steamship built for Cornelius Vanderbilt in 1852, 228.3 feet in length and 32.7 feet in beam, with a wooden hullside, paddle wheels and two masts. For several years she was in service making regular runs between New York, Havana, and New Orleans until she was chartered by the U.S. War Department. On board the Star supplies for the Sumter garrison and 250 new recruits.

Star of the West Courtesy Library of Congress

Known for its speed, Gen. Scott thought the ship would be able to slip past the newly constructed Morris Island Battery. The drawback however, was that it was not reinforced to sustain cannon fire.

I yesterday chartered the steamship Star of the West to re-enforce your small garrison with two hundred well-instructed recruits from Fort Columbus … likewise, three months’ subsistence for the detachment.

Should a fire … be opened upon any vessel bringing re-enforcements or supplies, or upon tow boats with reach of your guns, they may be employed to silence such fire. You are warned to be upon your guard against all telegrams, as false ones many be attempted to be passed to you.

Late in the day Gen. Scott realized that news of the mission to resupply Fort Sumter was already known in Charleston. Upon learning that the Star of the West had already departed New York. Scott ordered Captain Farragut to take the Brooklyn and intercept the civilian vessel. However, the Star was too fast, and the Brooklyn had no success of catching it.