The British captured Savannah, Georgia, giving them a strong base to build up a land force in the South. It placed South Carolina and Charlestown, directly in the sights of British troops. 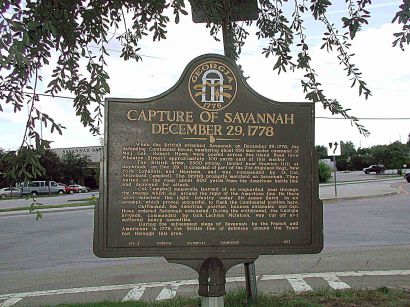 Joel Poinsett of Charleston arrived in Santiago, Chile. President James Madison had appointed him as Consul in General to investigate the prospects of the revolutionists in Chile and Argentina, in their struggle for independence from Spain.

Read this great on-line manuscript about the Jockey Club.

Washington Race Track – 1857. A one-mile loop around what is present day Hampton Park. Library of Congress