The land between the Combahee and Savannah Rivers was set aside as a reservation for the Yemassee tribe.

The Assembly stopped paying for the rent of the British officers quartered in private homes. Outraged, Lt. Col. Bouquet ordered his officers to keep their rooms and refuse to pay their rents.

The stamps were brought to the docks from Ft. Johnson. A crowd of about 7000 read a pledge not to act until Parliament had acted on their petition for all of America. Merchants pledged not to use the stamped paper.

Christopher Gadsden was one of seven members of the Marine Committee responsible for outfitting the Navy. 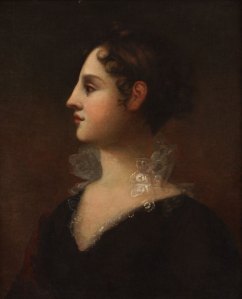 Dr. Timothy Ruggles Green, an old friend of Aaron Burr, arrived in Charleston to accompany an ailing Theodosia to New York to visit her father. At this time she was most likely dying of uterine cancer with recurring infections and discharges.