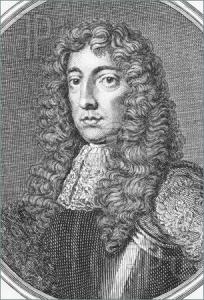 Ashley Cooper’s trial for treason was held. The government’s case was particularly weak – most of the witnesses brought forth against Shaftesbury were witnesses whom the government admitted had already perjured themselves, and the documentary evidence was inconclusive.

This, combined with the fact that the jury was handpicked by the Whig Sheriff of London, meant the government had little chance of securing a conviction.

The case against Shaftesbury was ultimately dropped and the announcement prompted great celebrations in London, with crowds yelling “No Popish Successor, No York, A Monmouth” and “God bless the Earl of Shaftesbury! 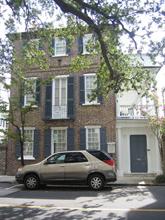