Lord Ashley Cooper left England for Holland, in fear of being arrested for urging the assassination of James, the Duke of York, the brother of King Charles II. 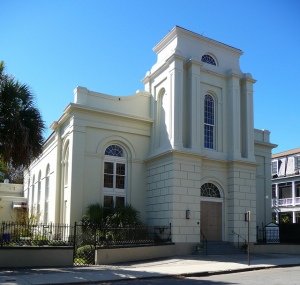 A group of 52 black delegates met in Charleston’s Mt. Zion Church to formulate a position regarding their future in the post-emancipation South. Their address invoked the language of the Declaration of Independence to claim full rights of citizenship for themselves, rights that were endangered by widespread southern “Black Codes.” The Black Codes were a series of laws introduced in the months after the war by the reconstituted state legislatures of the South. These laws were enacted to restrict the movements and employment possibilities of blacks regardless of whether they had been free or enslaved before the war in essence to replace the constrictions of slavery.