The Assembly ratified the proposal that allowed Carolinians to pay their taxes in rice, as well as other goods. 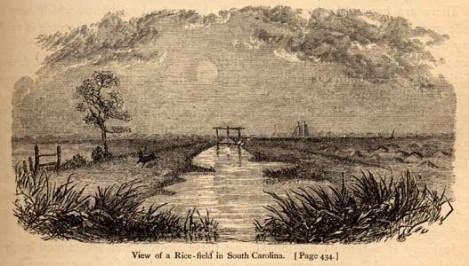 Edward Rutledge proposed that Gen. Washington “discharge all the Negroes as well as Slaves and Freemen in his Army.” Rutledge was concerned about the example that armed black men would furnish to South Carolina’s large slave population. The resolution was defeated.